Unit of the Day #05: Cartel Infantry

Unit of the Day returns, detailing new units for Act of Aggression. Today will be a special post detailing not one vehicle but the whole Cartel infantry line-up.

Cartel is a shadowy organization gathering together political men, arms magnates, military decision-makers, … As a front, most of Cartel’s military assets come from Private Military Companies it secretly owns as subsidiaries. They can field countless of mercenaries, former soldiers left unemployed when the global crisis hit their respective countries, forcing them to cut military budgets. Now they fight for their employer, most of them even unaware of their true allegiance, without asking question … as long as they get paid.

But Cartel also relies on a core of its own troopers. And those men, equipped with the best gear nanotech or optical camouflage can offer, know exactly where their allegiance lies. They are their most secret operatives, ghosts deleted from all databases, striking and disappearing without leaving a trace.

The most common Cartel grunt is the Contractor. Officially employed by one of the many PMC owned underhand by the Cartel, they fight for money, nothing fancier.

Cheaper than their US or Chimera counterparts, they are expendables, yet not without some advantages. Armed with a KRISS SMG, they are able to fire while moving (while Marines & FELIN can’t) and get the upper-hand in CQC against most enemies.

Vipers are a shining example of the influence Cartel has over the military-industrial complex. They are armed with the American FGR-17 antitank rocket launcher, which was supposed to replace the aging M72 LAW in service with the US Army. That was, before Cartel operatives arranged for its development to be stopped under safety and financial scandal issues in order to secure the project for themselves.

Vipers are able to engage both vehicles & infantry, making them an ideal early support weapons for Contractors. Thanks to ordnance upgrade, they can later in game still compete with more resilient vehicles.

Shershen are the Cartel’s tank destroyers teams, armed with Byelorussian Б-2М missiles. Coming as a two-man crew carrying their bulky missile launcher, they are therefore twice as resilient as individual infantry units, and will keep fighting even with one man down.

Already formidable in themselves, Shershen teams can be improved with twin-tubes launcher and top-attack missiles technology, making them able to defeat any armor.

Grinch are air-defense troopers, armed with Igla-S MANPAD misappropriated from Russian army’s orders since Cartel has acquired large chunks of the Russia’s military-industrial complex back in the late 90’s.

They are able to engage all types of aircrafts (helicopters AND planes).

Punisher are combat medic tending for fallen comrades on the battlefield … yet with a personal interpretation of Hippocratic Oath, for they enter the battlefield armed with a heavy XM-25 automatic grenade-launcher.

Wearing a full body armor, they can withstand more damage than light troops, and thanks to their XM-25 lay a heavy barrage fire, although more meant to stun and force the enemy to go to ground than actually kill him.

Cartel’s most secret operatives are called Vanguards. Those men are so dedicated (or well paid) that they have given up their  identity, and vanished from all known official records. They are only sent on the most sensitive operations, striking from the shadows and disappearing the same way.

Wearing the most advanced optical camouflage, Vanguards can blend in the terrain anywhere to close on their target, invisible but to highly specialized recon units. They are equipped with suppressed QWC-05 SMG, short ranged but deadly. 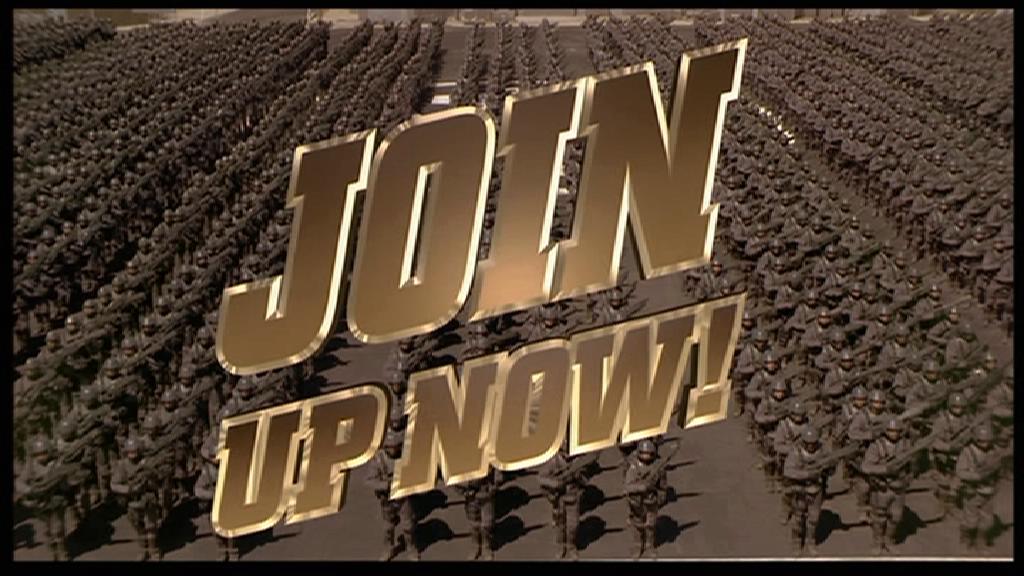 The “Art” of Aggression