Commander! We know you are knee-deep in the Steel Division 2 non-stop Beta – and we sure hope you are enjoying it – but we have some pretty exciting news to share with you. Are you ready?

Pre-order the game now through our online shop, on Steam, Gamesplanet or Humble Bundle to secure your access to the Beta!

Tomorrow, the 6th of June, we will be celebrating Operation Overlord’s 75th anniversary by letting the players in the Beta access all the units and nations available from Back to War pack. This means you will be able to command eight new divisions, including American, Canadian, British and French divisions (as well as four German divisions), and 350+ units (including some never-before-seen ones) from Steel Division: Normandy 44. You will be able to play with these divisions in the non-stop Beta in exactly the same way as you would with the Steel Division 2 divisions and battlegroups: in Skirmish in solo, multiplayer and coop up to 5v5 players. 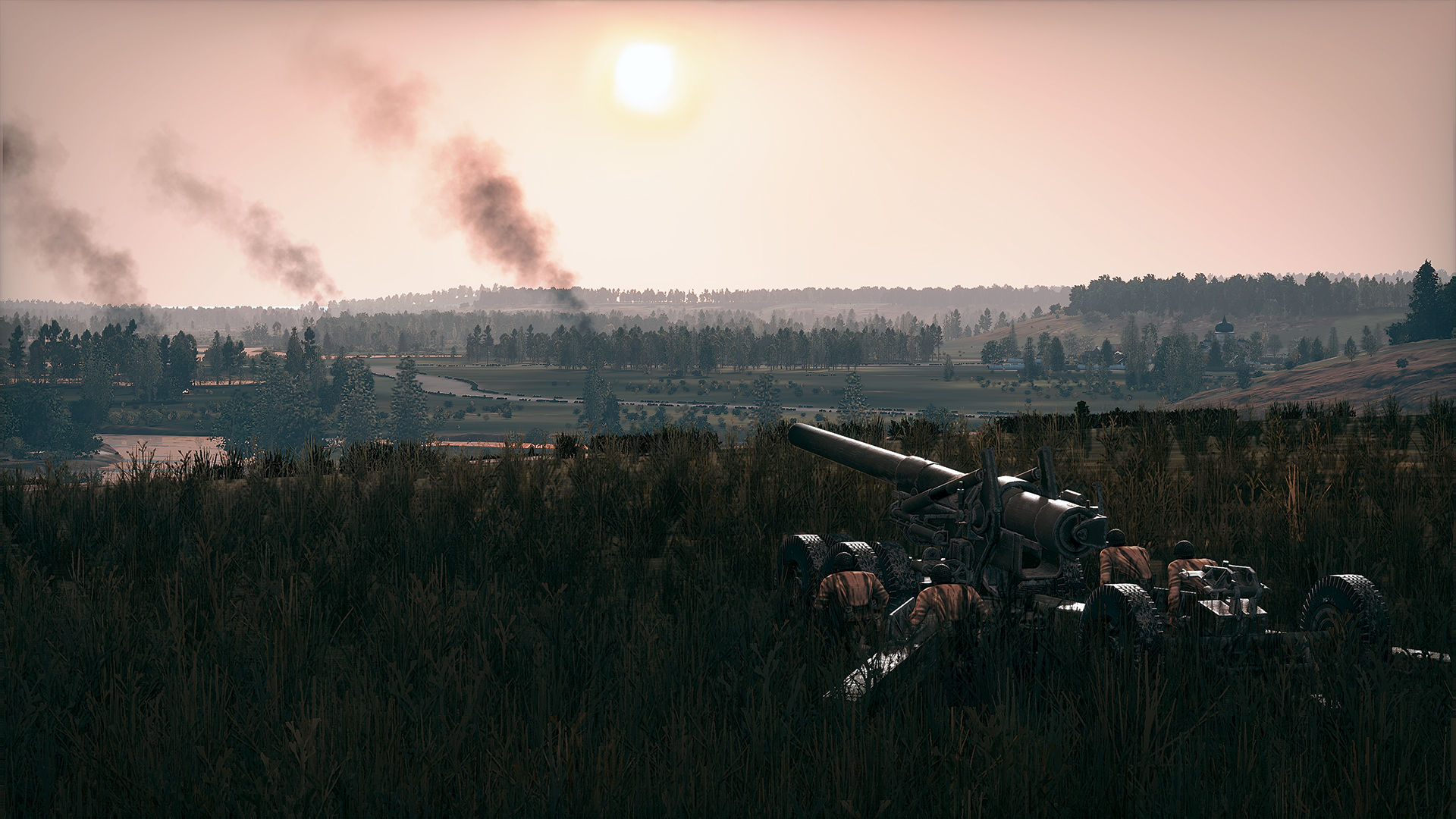 What does the Back to War pack bring?

The Back to War pack will only be available to the players who have pre-order the game and have access to the Beta. At Steel Division 2’s release, this pack will be granted for free to all owners of Steel Division: Normandy 44. It will be a paid DLC for others. So if you haven’t, make sure to get our first Steel Division game – you won’t be disappointed! 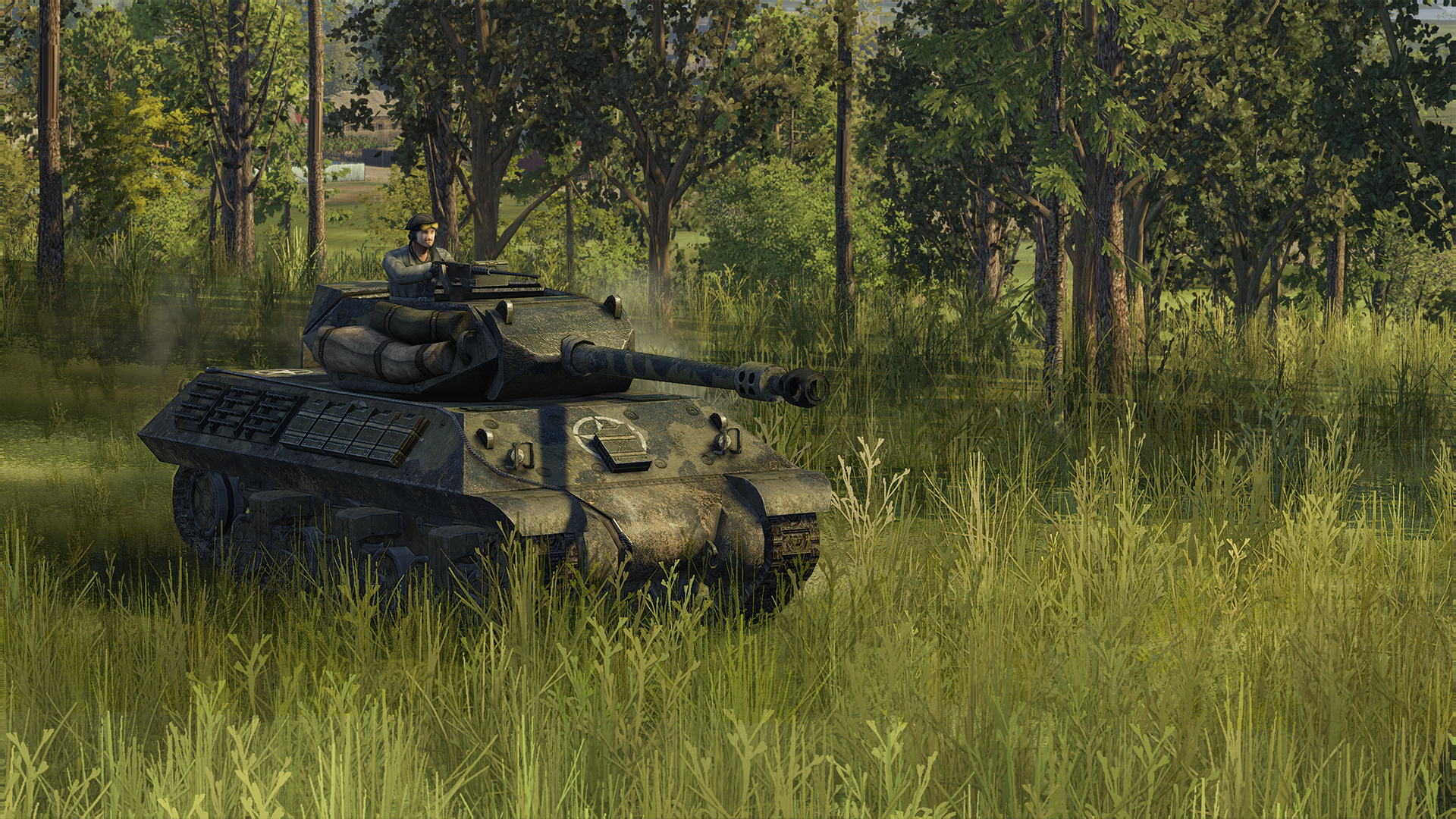 With the Back to War pack, you will get four additional nations, eight new divisions, as well as 350+ units, including iconic units such the formidable Königstiger, the powerful Achilles tank destroyer or the Sherman Firefly. These divisions will be tweaked to take into account Steel Division 2’s new tactical gameplay, with the updated 3D models for the units, viewable in all their glory in the Armory. It gets even better: you will also get the chance to play with a number of exclusive units, not featured in our games previously.

8 Back to War Divisions

Get ready to fight!

If you’re new to Steel Division 2, don’t hesitate to check out our Skirmish Let’s Play video, 19 minutes of pure combat love and joy on the Eastern Front:

If you haven’t, be sure to check out the Beta Manual on this link.

You can also learn how to build your perfect Battlegroup in this Deck Building video:

Steel Division 2 is in the last stretch of its Beta. This means that you might encounter some bugs or glitches. If you do find something untoward, please make sure to report it through this form. Also, when the game crashes, an automatic email is sent to Eugen, with all the technical details we need. Don’t hesitate to drop us a line to give us a more comprehensive bug report.

The Steel Division 2 FAQ will be continuously updated throughout all the beta.

With Steel Division 2 still being in Beta, it also means that we want to hear your battle reports; what you liked, what you disliked, what you missed in the game. We will send you a survey, with a questionnaire, that will cover all the different aspects of the game. Let us know what you think! You can also leave your constructive feedback through the Steam Beta forums. We read every single comment and suggestion and try to answer each one as much as possible.

Lastly: trolling, abusive language, or any message that doesn’t follow the Steamhub’s rules will be moderated. Treat each other with respect. We play hard, commander, but fair.

Now, get back into the game and see you on the battlefield! Two Exclusive Divisions and Exclusive Units Added to the Pre-Orders!